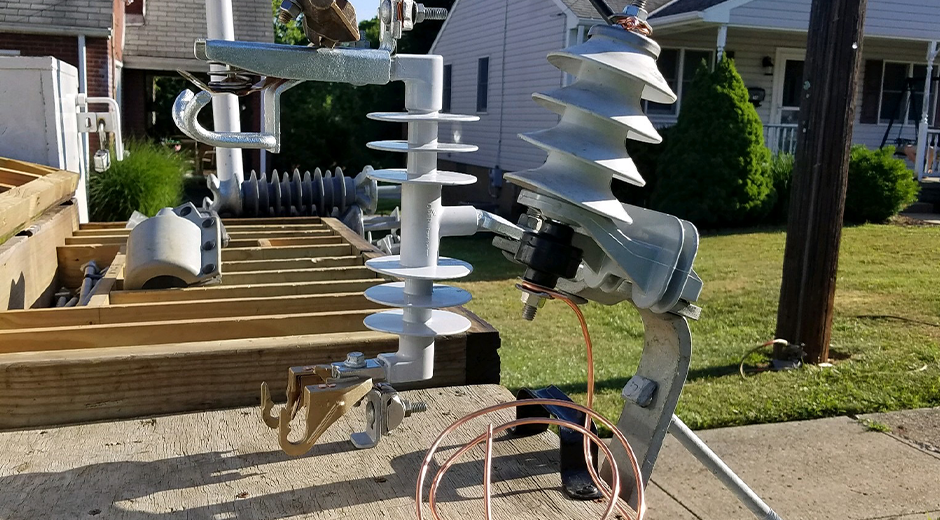 GREENSBURG, Pa., Sept. 9, 2020 -- West Penn Power, a subsidiary of FirstEnergy Corp. (NYSE: FE), plans to install thousands of new fuses on its distribution lines during the next five years to reduce the number of customers affected by service interruptions caused by severe weather, tree contacts, equipment issues and other causes.

The work is part of West Penn Power's Long-Term Infrastructure Improvement Plan (LTIIP II), a $147 million initiative to accelerate capital investments through 2024 to help ensure continued electric service reliability for the company's 725,000 customers. Approximately $21 million of the initiative is expected to be spent on the fuse work.

In 2020, West Penn Power line workers and contractors expect to install between 6,000 and 7,500 new fuses on distribution poles and wires throughout its service area. Fuses are protective devices made of polymer that automatically open when a system irregularity is detected, protecting electrical equipment while limiting the scope of an outage to a smaller section of the distribution line. Use of fuses means fewer customers are impacted by outages caused by trees, vehicle accidents or equipment issues.

"Our eventual goal is to install enough new fuses to separate distribution lines into smaller blocks of 30 to 35 customers," said John Rea, West Penn Power regional president. "Some longer circuits may be equipped with several hundred fuses, limiting the number of customers affected by an outage."

It typically takes a two-person crew about an hour to install a new fuse. Using personal protective equipment and rubber goods to cover energized facilities, crews can often safely accomplish the work without having to schedule a planned outage that interrupts service to customers.

In 2020, fuse installations will occur in numerous locations across West Penn Power's service area, including work on: