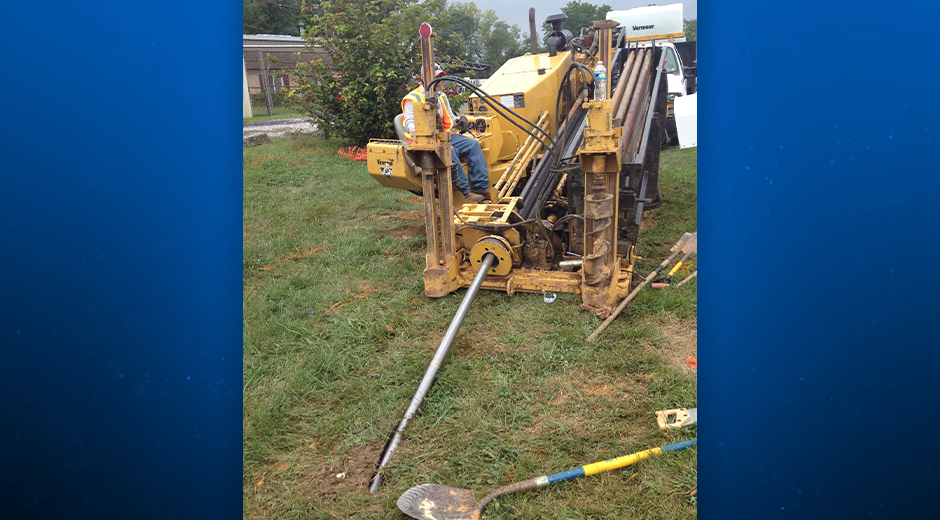 ERIE, Pa., June 30, 2022 -- Penelec, a subsidiary of FirstEnergy Corp. (NYSE: FE), is working to help enhance service reliability for more than 400 customers in Millcreek Township, Erie County, by replacing underground electric cable, transformers and other equipment. The project is expected to be completed this summer.

Over time, water and corrosive soil materials have penetrated underground wires through tiny cracks and fissures which can lead to reliability issues and potential service interruptions. Contractors are replacing more than a mile of the electric cable in the Rolling Meadows neighborhood, which was originally installed in the 1970s and 1980s. In addition, they will install 21 new transformers as well as equipment that divides the cable into smaller sections, helping to isolate damage and limit the number of customers impacted by service interruptions.

"The new wires encased in PVC conduit will help better protect the equipment and is expected to last for decades," said Scott Wyman, president of FirstEnergy's Pennsylvania operations. "Underground cables housed in conduit are easier for line crews to repair, which can shorten the duration of service interruptions."

Contractors will use a machine to bore horizontally beneath the ground wherever possible to limit excavation damage to driveways, sidewalks and landscaping. Areas with unmarked utilities or hard surfaces may require some trenching. Once the boring is completed, the conduit will be fed through the openings and the cable pulled through the conduit. Crews will restore any disturbed areas after the work is finished.

The new cable will be placed within the right of way adjacent to the existing line. Occasional planned outages will be necessary to transfer groups of customers from the old cable onto the new system as the project progresses. Penelec will notify impacted customers and public officials in advance of scheduled outages.

Editor's Note: Photos of underground cable conduit and a boring machine are available for download on Flickr.