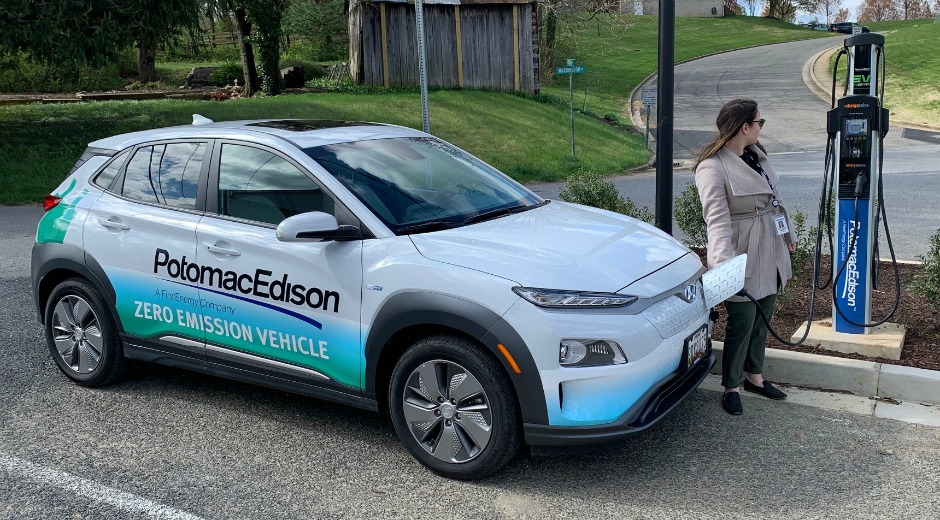 The members are committed to growing EV charging solutions within their service territories and working together to ensure efficient and effective fast-charging deployment plans that enable long-distance EV travel, avoid duplication among coalition utilities and complement existing fast-charging sites.

"We look forward to working with the members of the Electric Highway Coalition to support a network of stations that provides convenient fast-charging options for EV drivers as they travel across major regions of the country," said Meghan Beringer, FirstEnergy's director of Emerging Technologies Strategy. "Joining the EHC will help expand our ability to provide customers with opportunities to utilize electric vehicles in their everyday lives."

The Edison Electric Institute estimates 18 million EVs will be on U.S. roads by 2030. While many drivers recognize the benefits of driving an EV, some are concerned with the availability of charging stations during long road trips. Through their unified efforts, the members of the EHC are addressing this "range anxiety" and demonstrating to customers that EVs are a smart choice for traveling long distances as well as driving around town.

FirstEnergy is engaged in discussion with regulators and legislators in the states it serves to help support the expansion of EV infrastructure. Because utilities know the electrical grid better than other entities, companies like FirstEnergy are uniquely positioned to help ensure EV programs are effective from an operational and cost standpoint for customers.

Potomac Edison, a subsidiary of FirstEnergy, installed its first fast-charging stations, also known as direct-current fast chargers (DCFC), in its Maryland service area earlier this year. Fast-charging stations can provide an 80% charge for most vehicles in less than an hour, enabling drivers to recharge during the day or on a break.

The new stations are part of Potomac Edison's EV Driven pilot program, a five-year Maryland Public Service Commission-approved program designed to benefit the state's environment by reducing auto emissions and supporting Maryland's goal to reach 300,000 zero-emission vehicles on the road by 2025. Over the course of the program, Potomac Edison will install 59 charging stations, including 20 fast-charging stations, across its Maryland territory.

In March, FirstEnergy subsidiary JCP&L filed a petition with the New Jersey Board of Public Utilities seeking approval for its own proposed EV Driven program. If approved, the program would offer incentives and rate structures to support the development of EV charging infrastructure throughout JCP&L's service territory in an effort to accelerate the adoption of electric vehicles.

FirstEnergy is also taking steps to electrify its own vehicle fleet, previously announcing that the company's new purchases of aerial and light duty trucks will be electric or hybrid vehicles. Transitioning its vehicle fleet to these cleaner-powered options is part of FirstEnergy's larger efforts to reduce Greenhouse Gas (GHG) emissions companywide and support transportation electrification efforts in its six-state service area.

FirstEnergy expects to electrify 30% of its approximately 3,400 light duty and aerial fleet vehicles by 2030, representing 1,034 vehicles, with the goal of reaching 100% electrification by 2050. The 30% fleet replacement target has the potential to annually eliminate approximately 10,000 metric tons of GHG emissions while saving more than 3.8 million gallons of fuel from 2021-2030.

Aligned with its mission to help build a brighter and more sustainable future for the communities it serves, FirstEnergy has pledged to achieve carbon neutrality by 2050 and has set an interim goal for a 30% reduction in greenhouse gases within the company's direct operational control by 2030.